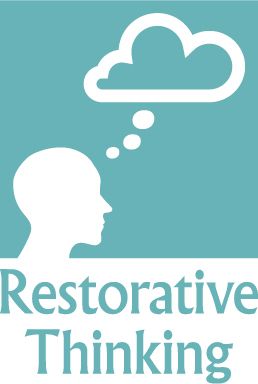 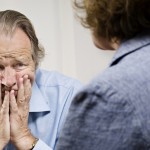 HMPPS Restorative Practice pilot with Approved Premises – Evaluation Report In April 2015, Restorative Thinking won an open tender to find a new approach to foster inclusive residential environments at Approved Premises.  We decided to rigorously test restorative practice as an approach and from August 2015, for a period of one year, we ran the […] 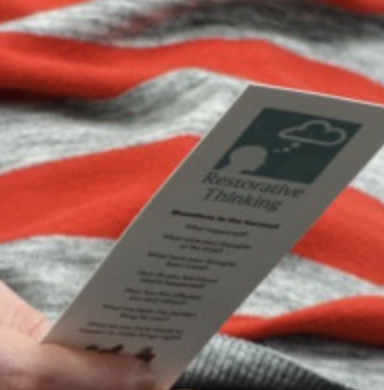 Evaluation of ‘Parenting without Conflict’ in HMP setting 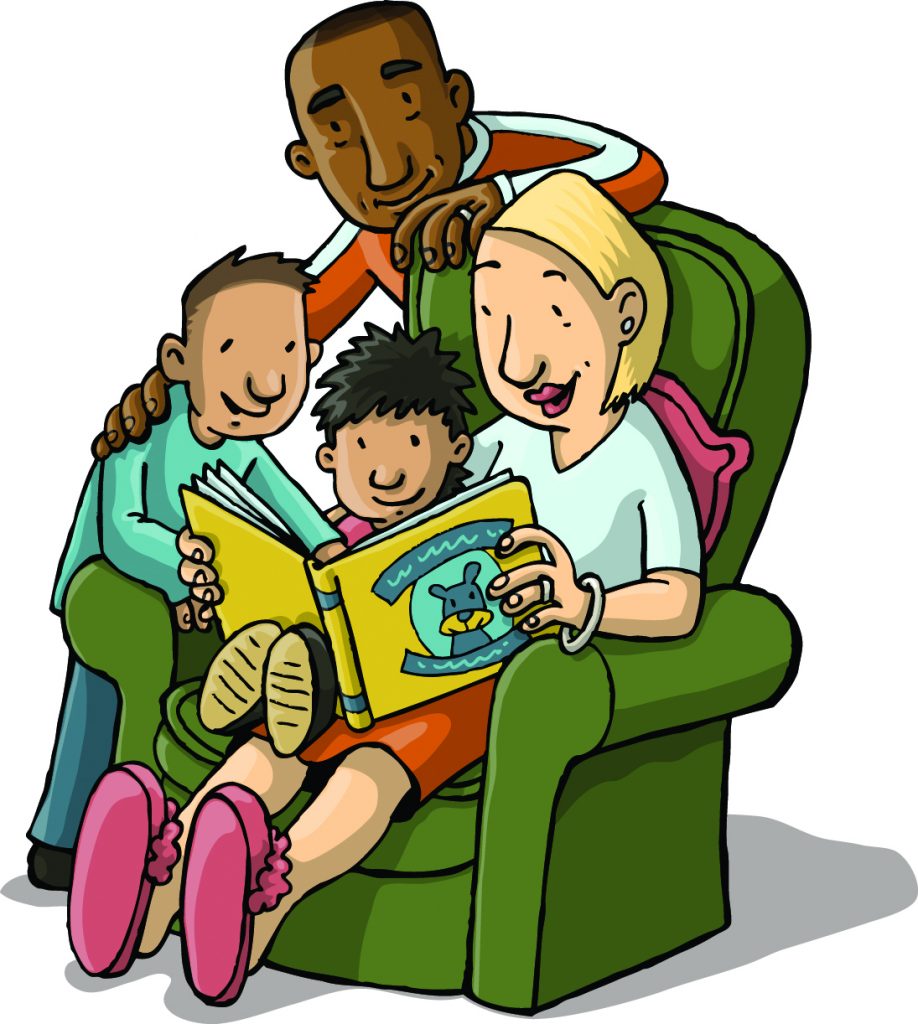 Evaluation of ‘Parenting without Conflict’ in HMP setting In September – December 2017, Restorative Thinking was asked by POPS (Partners of Prisoners) to deliver our parenting programme, ‘Parenting without Conflict’, with four separate groups at HMP Risley. In total, 22 participants completed the course and the associated evaluation tools and 2 facilitators provided written feedback. […]

Letter from pupil to teacher, December 2015 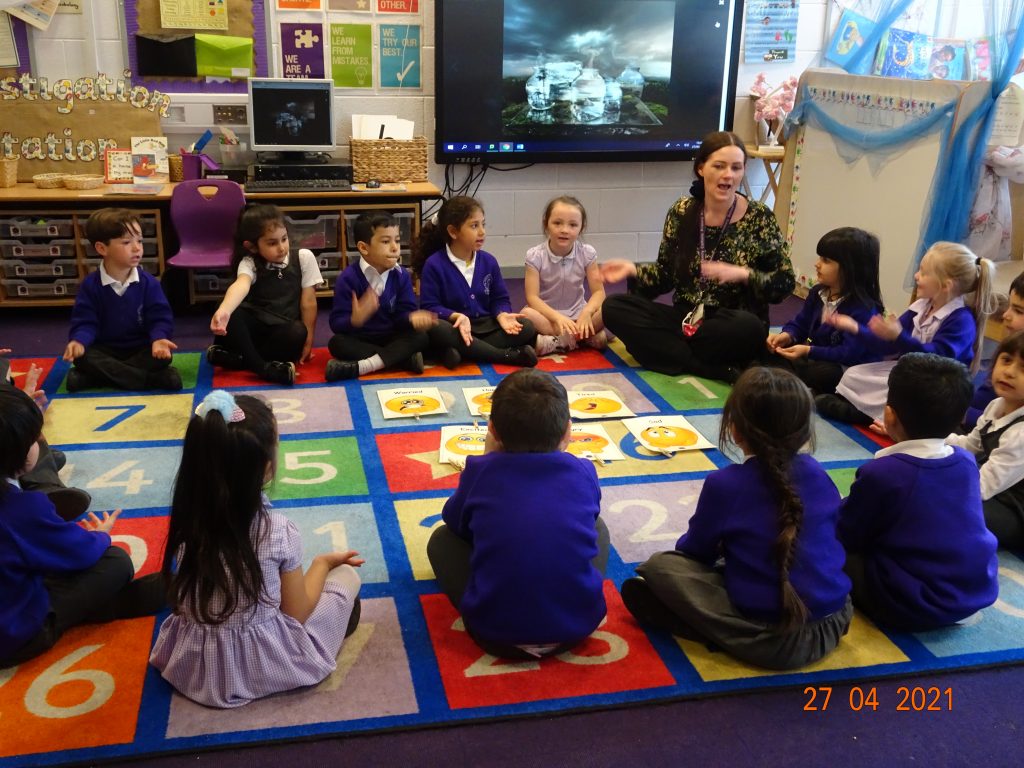 Children’s Commissioner highlights RP as best practice Adapted from the Restorative Justice Council website: The Children’s Commissioner, Dr Maggie Atkinson, highlighted restorative approaches as good practice in managing pupils with challenging behaviour in her 2012 report into schools exclusions, ‘They never give up on you’. The report was the result of the first year of an ongoing inquiry […] 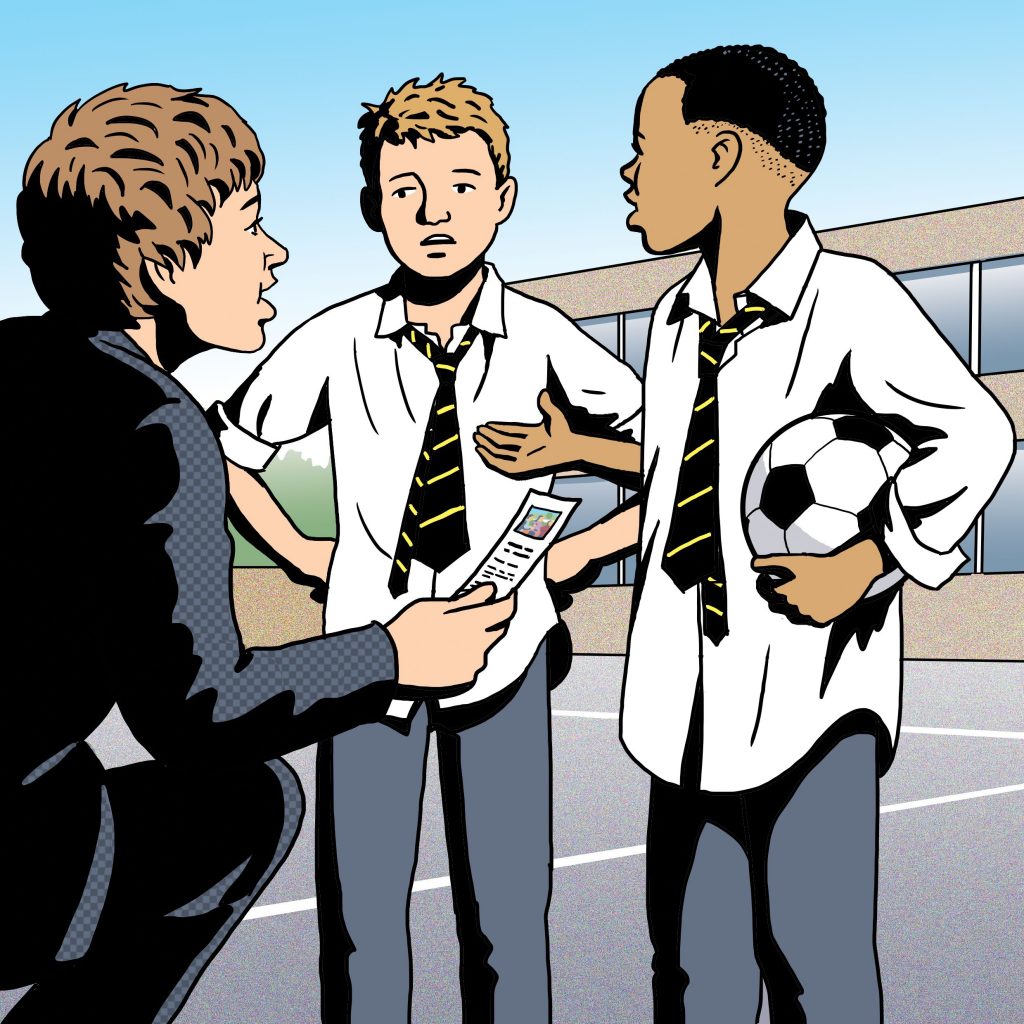 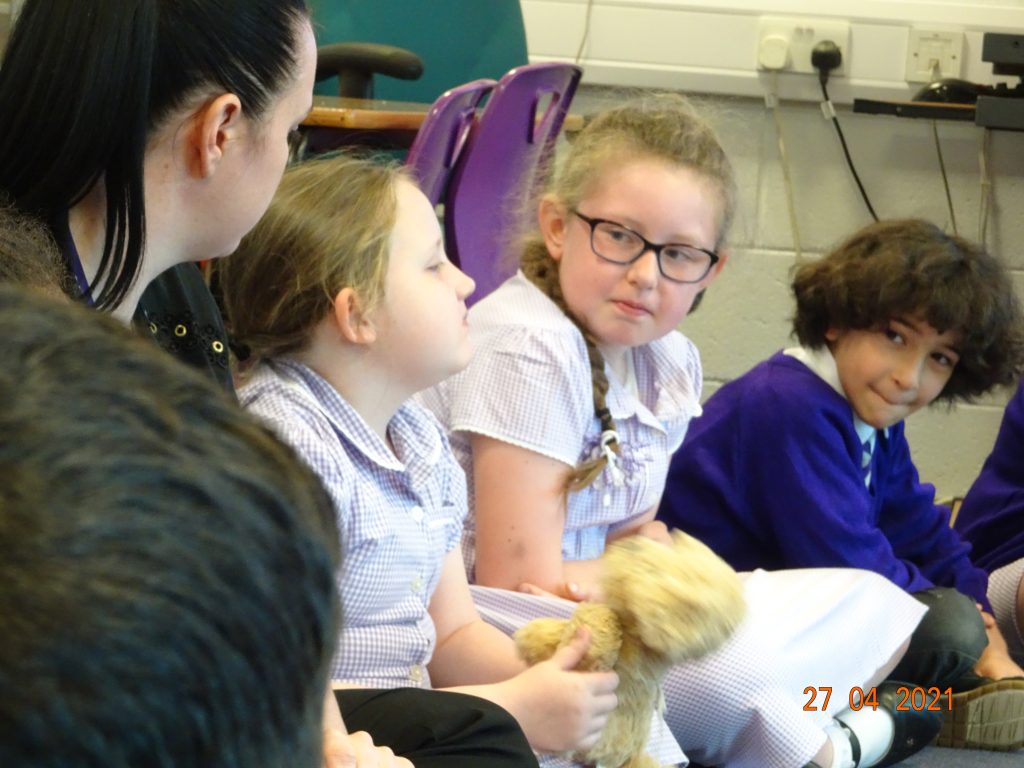 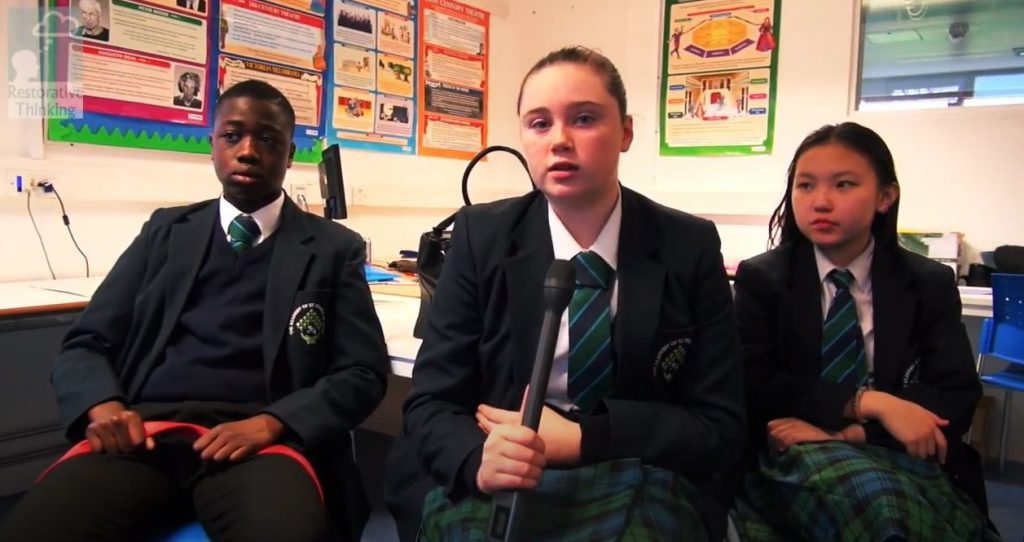